The Christian names below are those most used with the surname Raitt (and variants) in Forfarshire (Angus), Kincardineshire and Aberdeenshire as found in the 1841 census. The names are listed in order of most common to least common, with the number of individuals with that name alongside.

The occupations below are those most held by people with the surname Raitt (and variants) in Forfarshire (Angus), Kincardineshire and Aberdeenshire as found in the 1841 census. The occupations are listed in order of the most workers to the least, with the number of individuals employed in  that job  alongside. In later censuses children from about 6 onwards were in school – this was not usually shown in the 1841 census, so I have divided all children without an occupation into those aged five and under (children at home) and those aged 6 and over (scholars). Some girls were female servants at a young age; the dress maker was aged 9. Equally many women aged 20 and over were shown as without an occupation – most of them were married and thus would have been full-time housewives and mothers.

The list shows that some 70 were children, at least 23 were engaged in farming, while no fewer than 32 were working in the linen industry.

Scholar 38 (children aged 6 and over)

Children at home 29 (children aged 5 and under)

Isabel 9 (includes all variations such as Isabella) 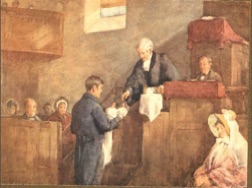 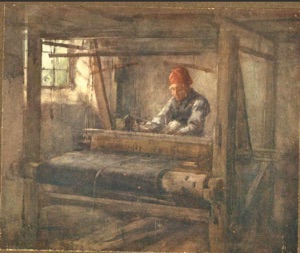 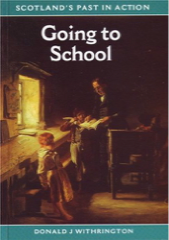 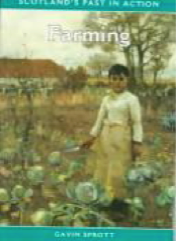 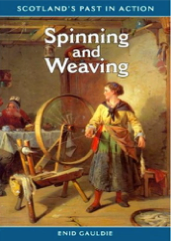 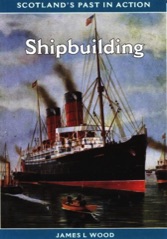